House of light and shadows

Situated in a dense suburban neighborhood of no particular interest, a courtyard is introduced to block out the surroundings.  Attractive, secluded outdoor space is created, thereby offering privacy and contact with the restorative power of nature to family members, where water feature, greenery and overarching sky enhance audio and visual delight.

Opaque, solid front elevation is juxtaposed to a transparent rear façade, whose glass surfaces change constantly. At night, you can see straight through the building, while during the day, due to reflections, the glass becomes a canvas encouraging feelings of illusion and dream. Indoors and outdoors, behind and in front, surface and depth are all fused into simultaneous and enmeshed images.

The idea of light being treated as a matter, which can be almost touched or heard, is applied in this space: there is a constant breathing of shadow and light. The intensity of varying light caused by changes of time of a day or season, alternates the objects appearance. Thanks to the careful modeling of light, distinctive atmosphere is created.

The experience of bodily movement through the space is heightened with bespoke designed staircase. 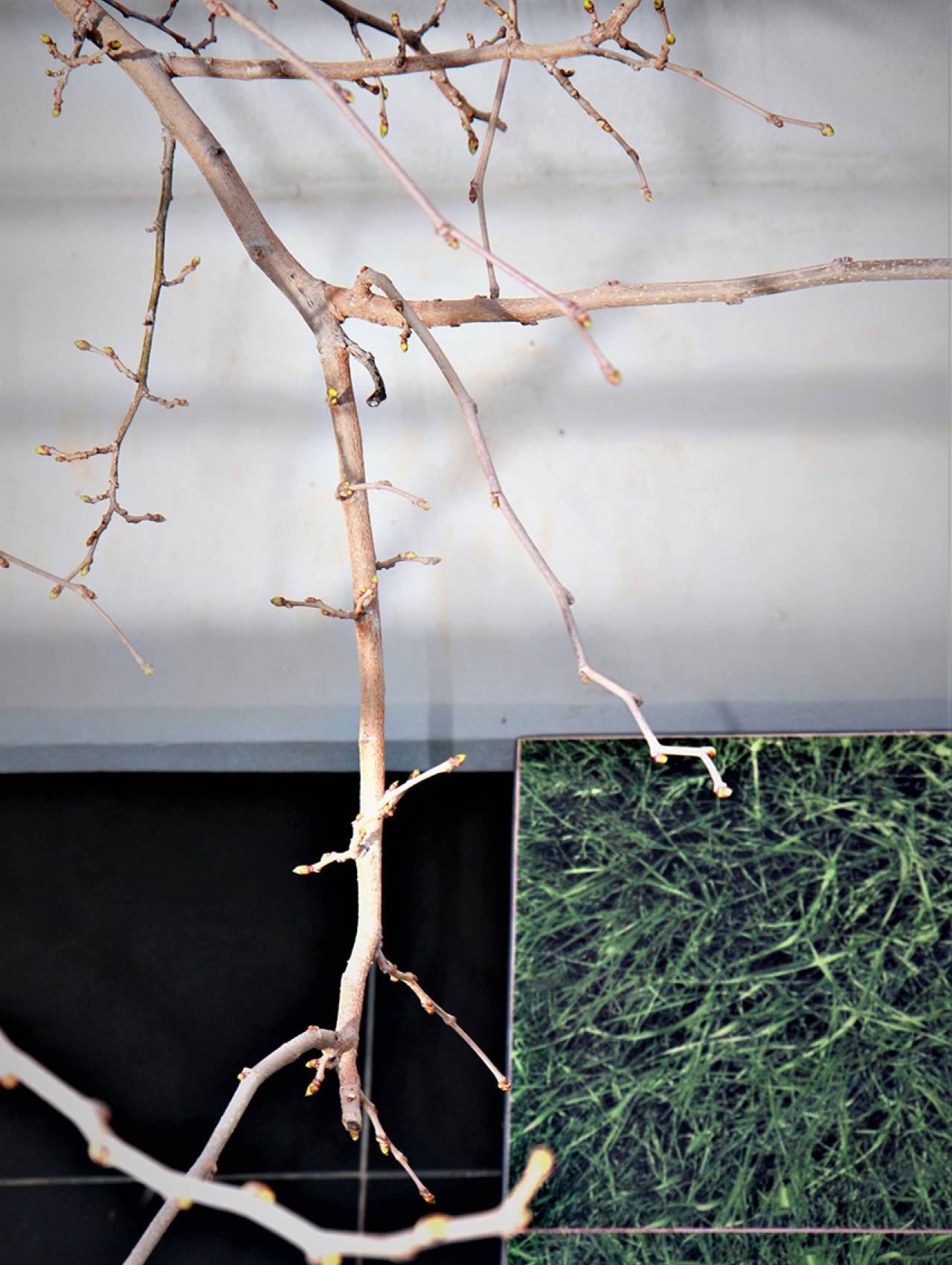 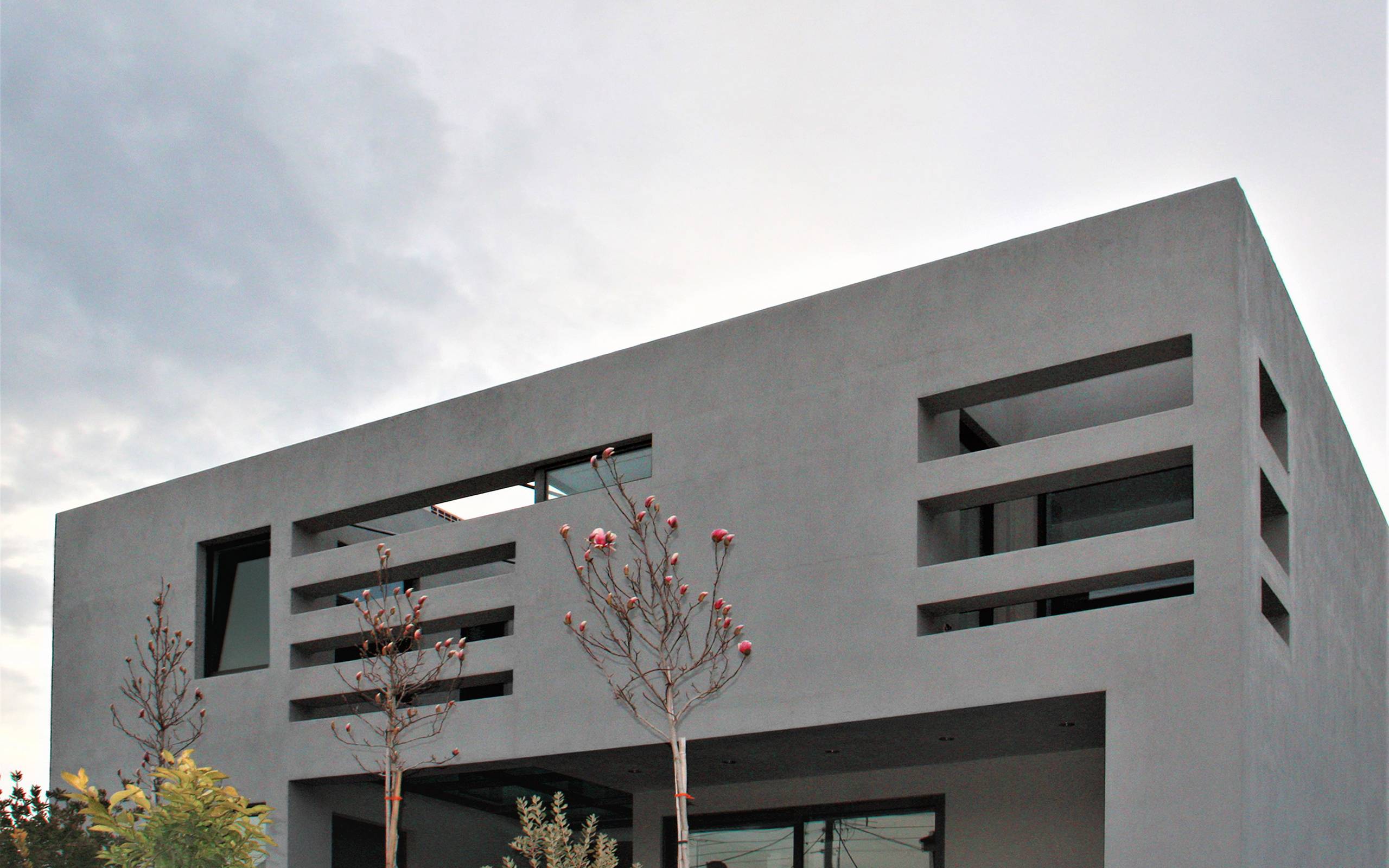 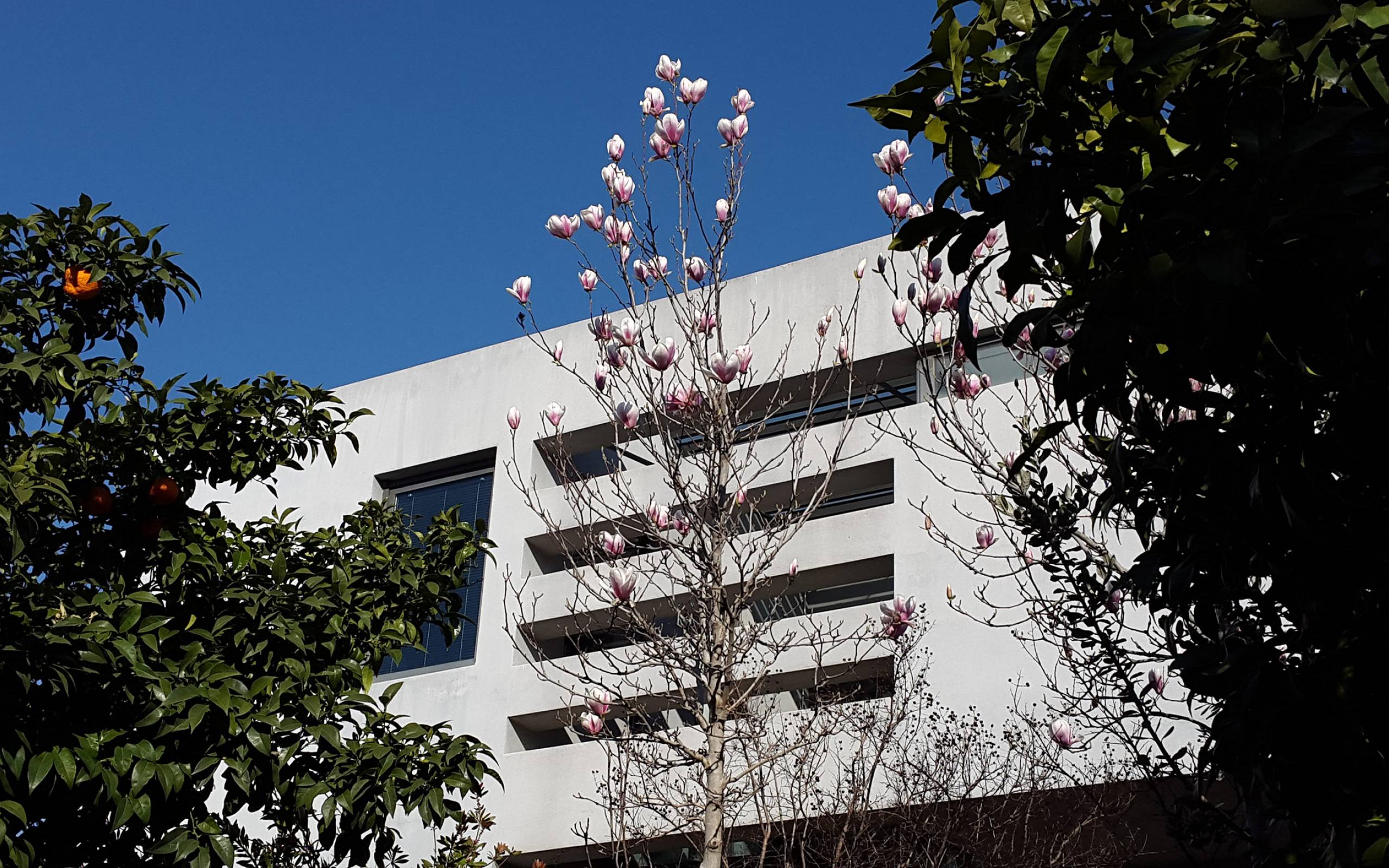 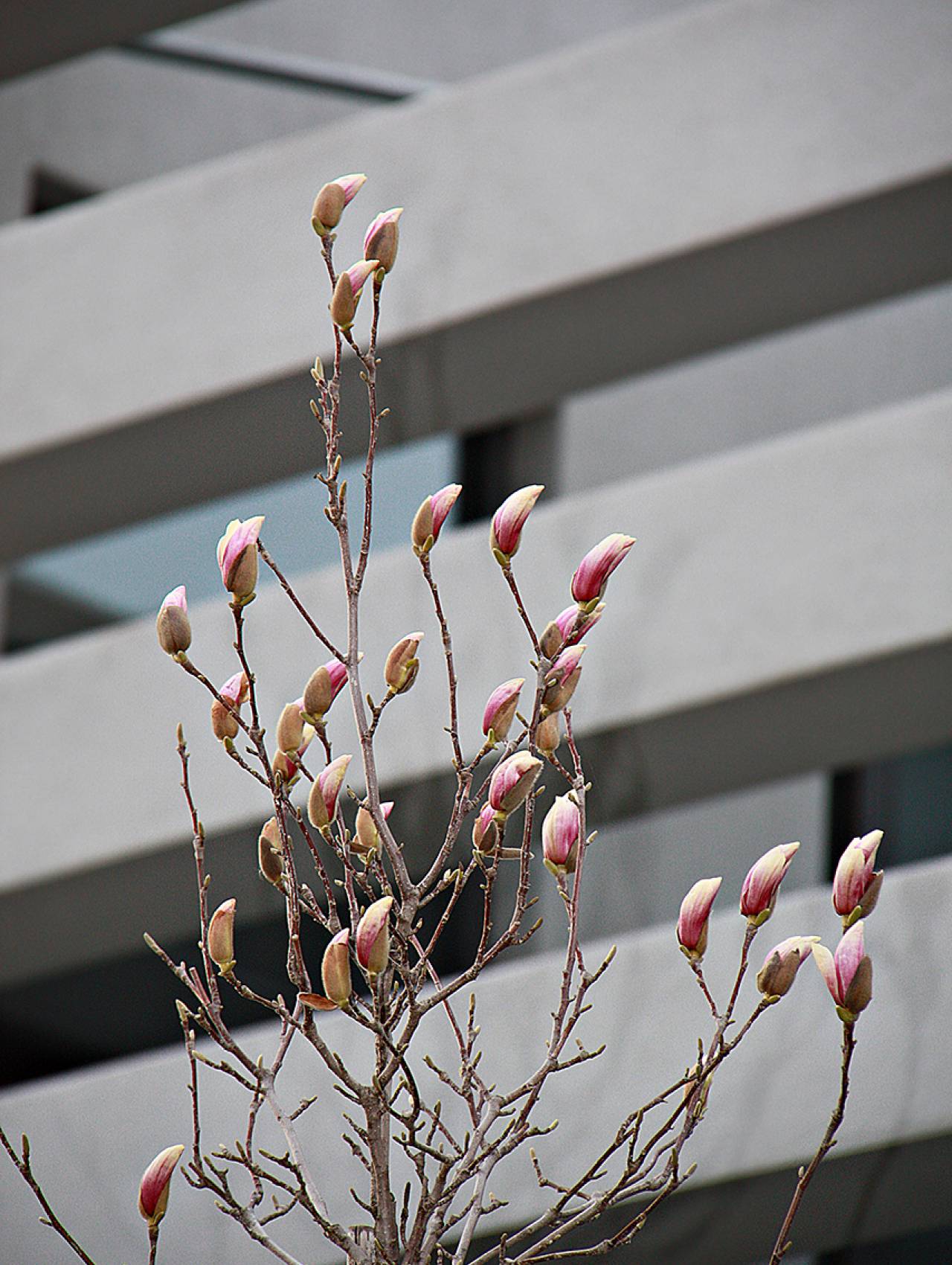 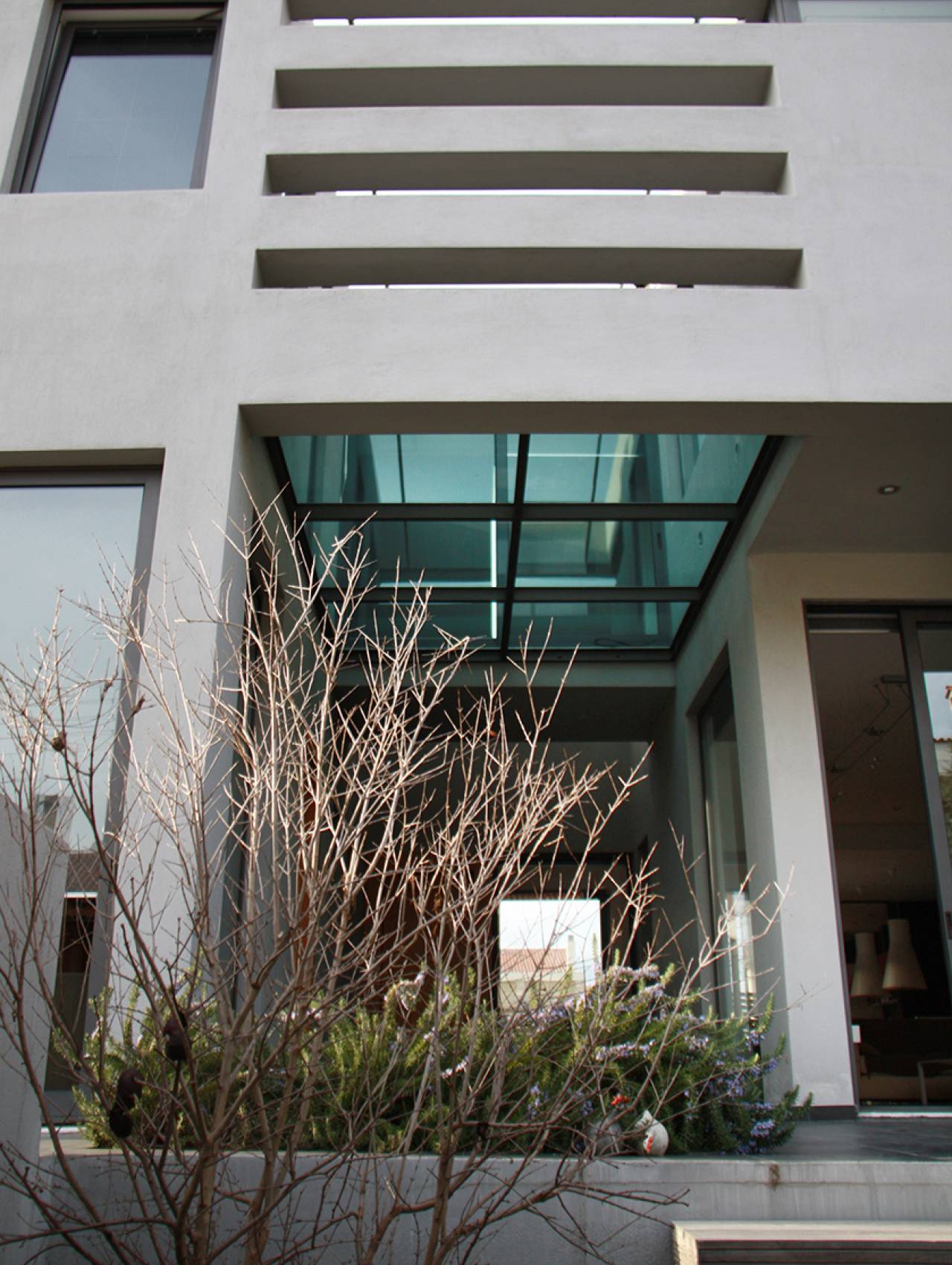 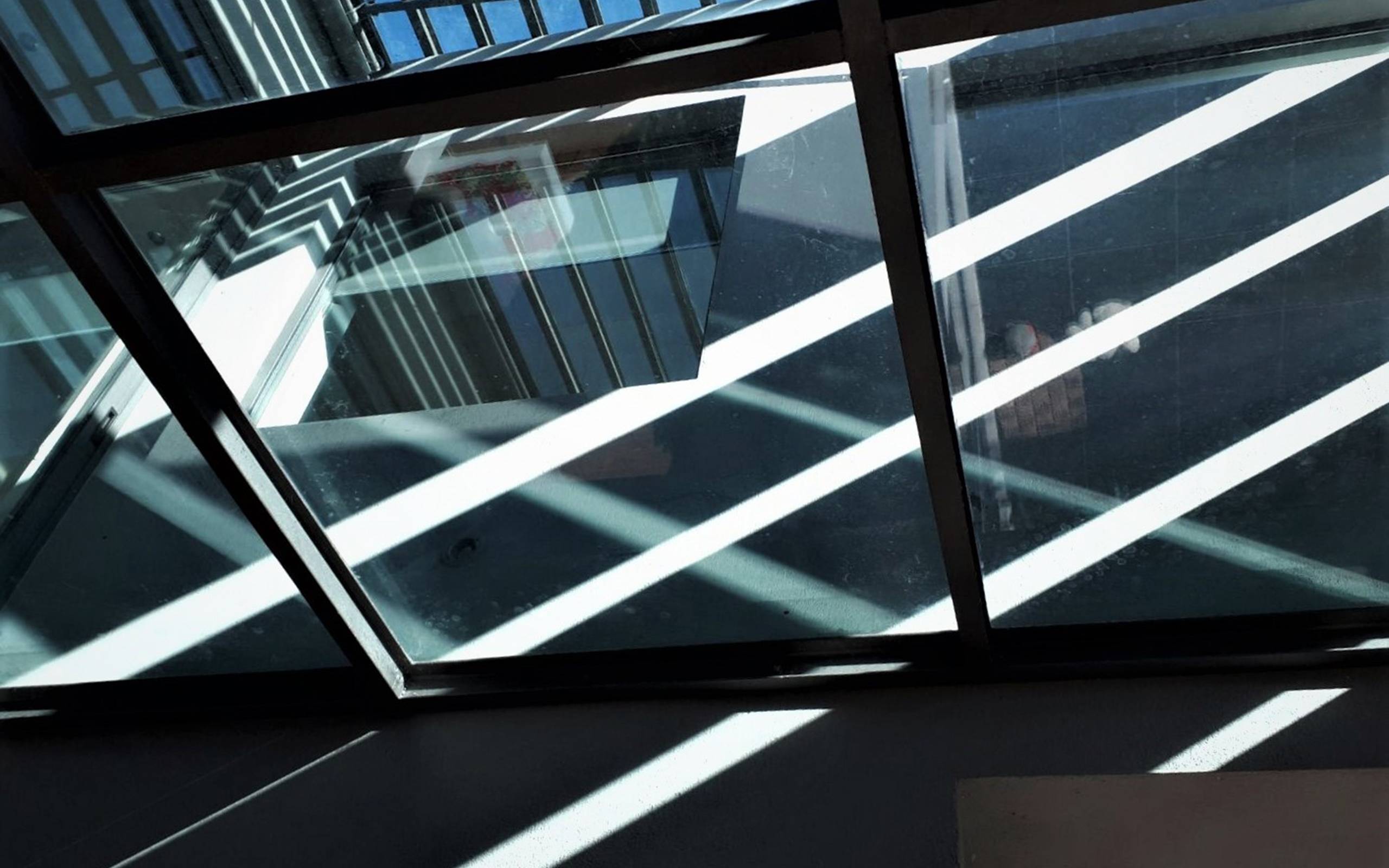 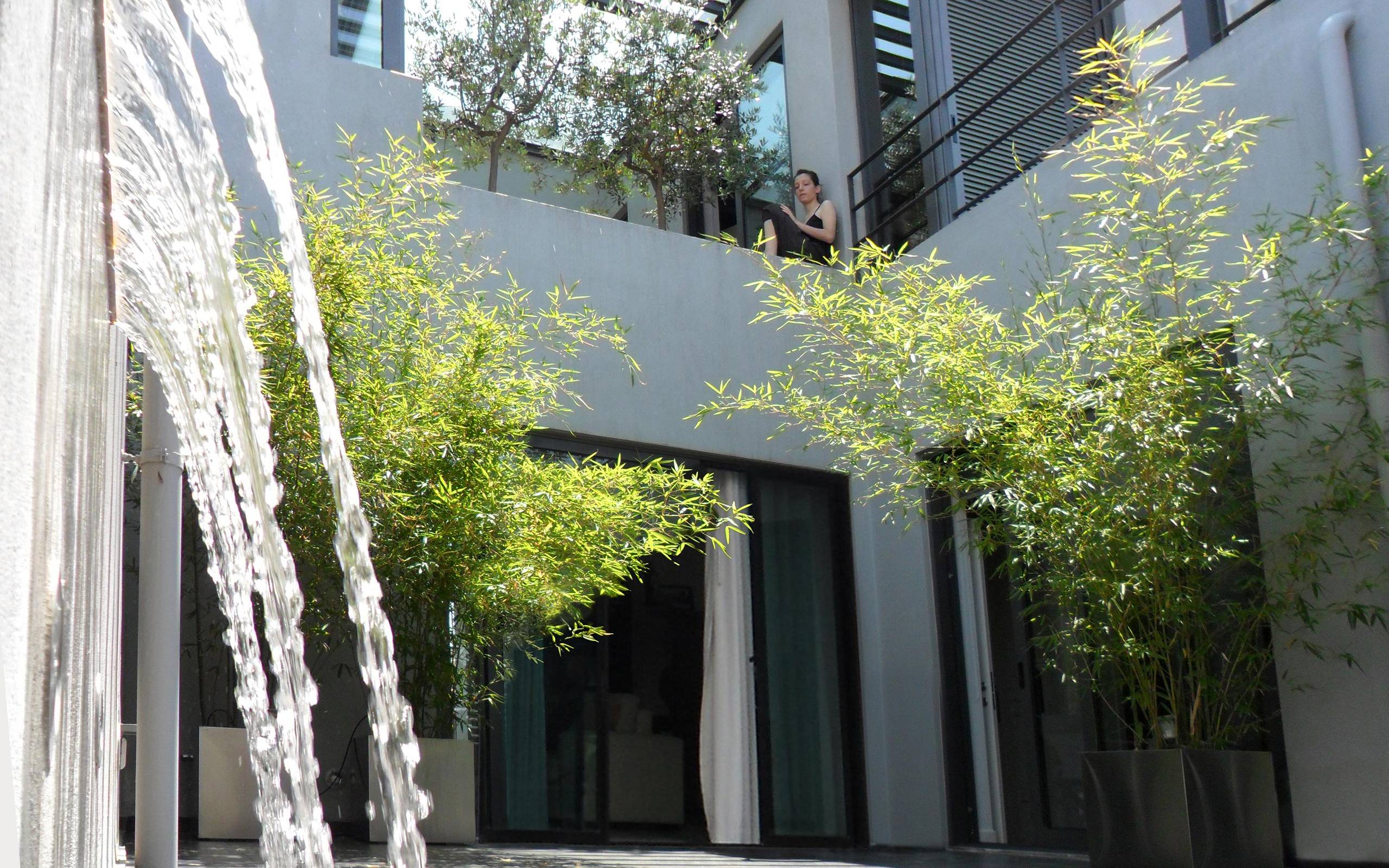 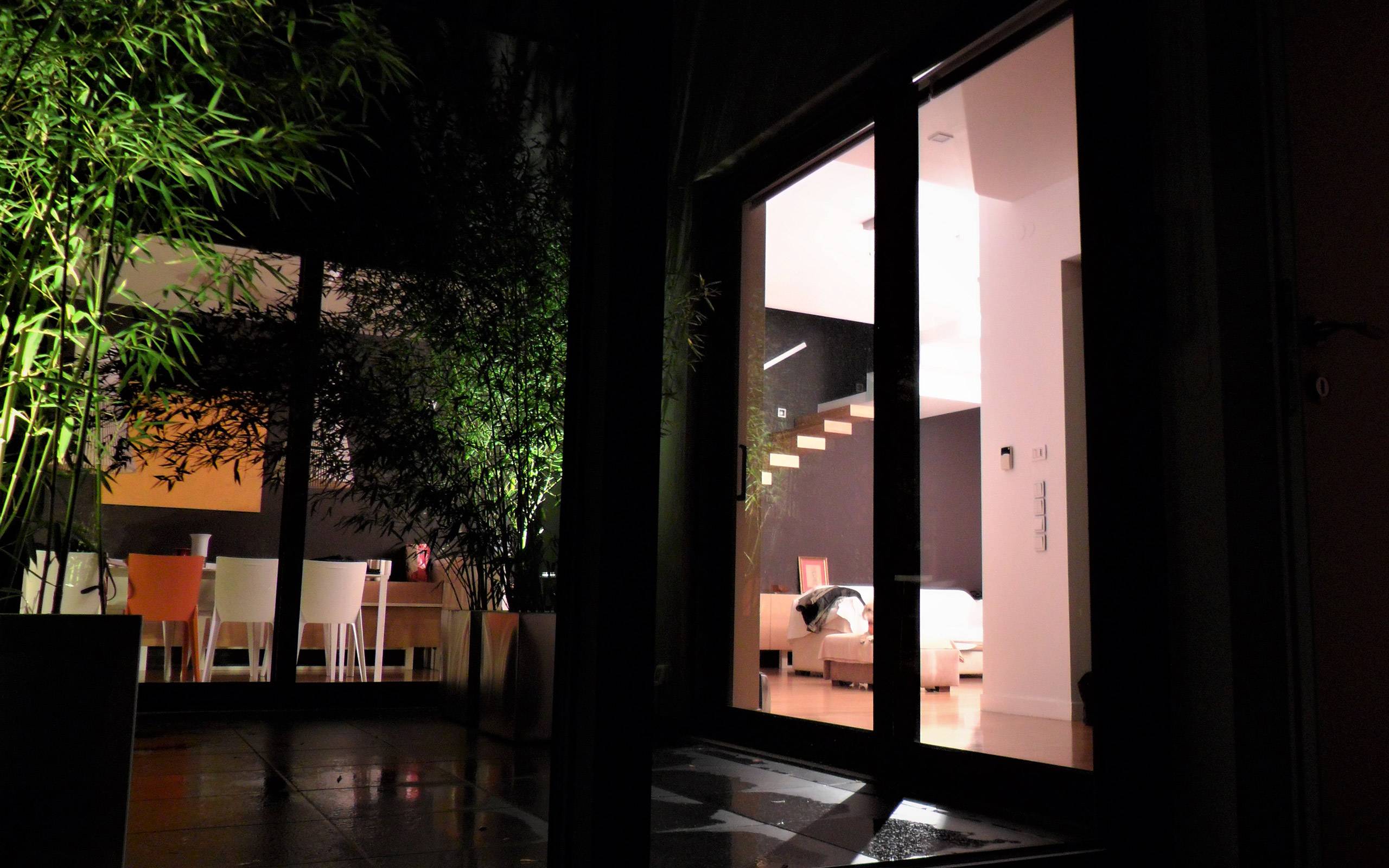 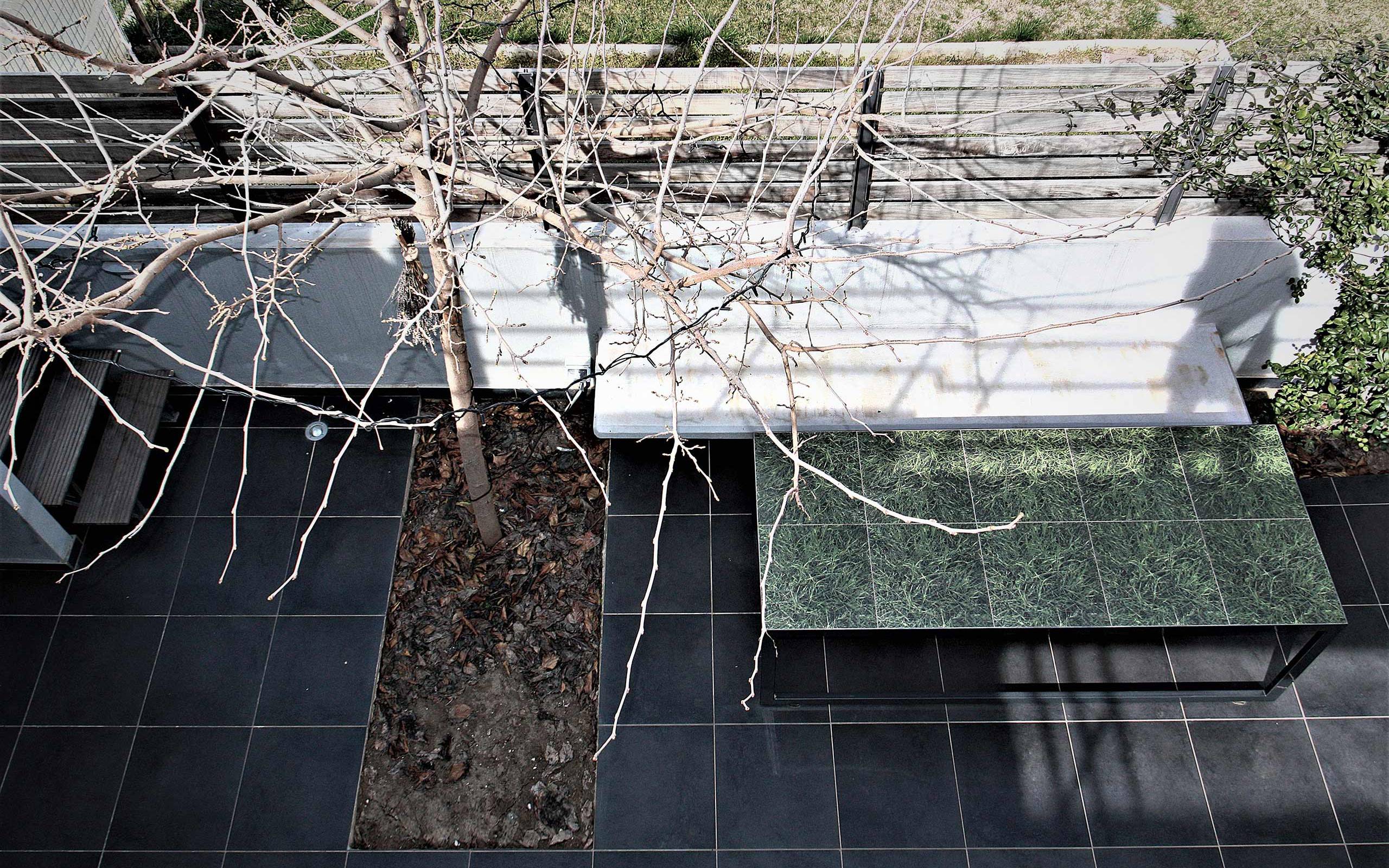 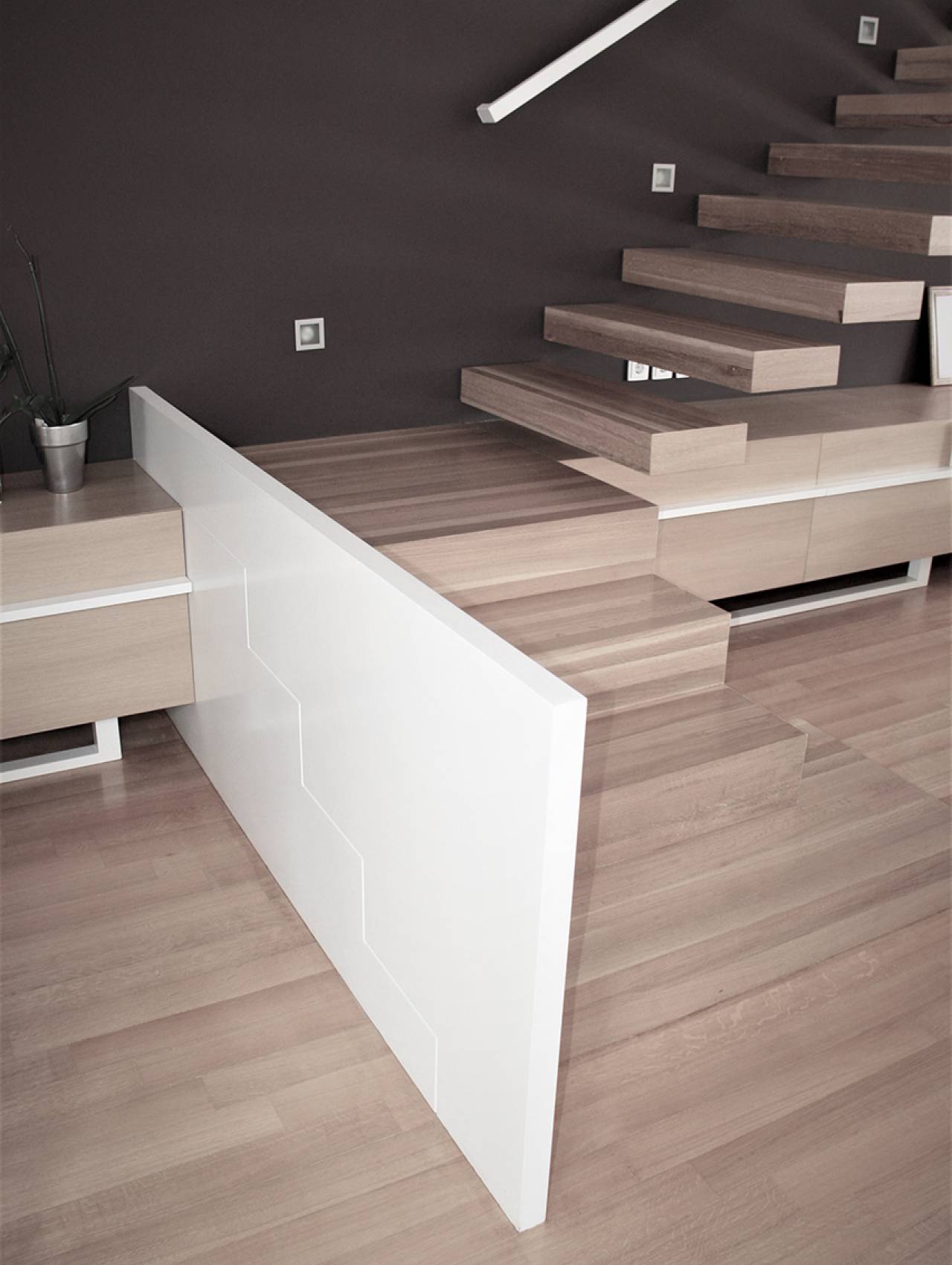 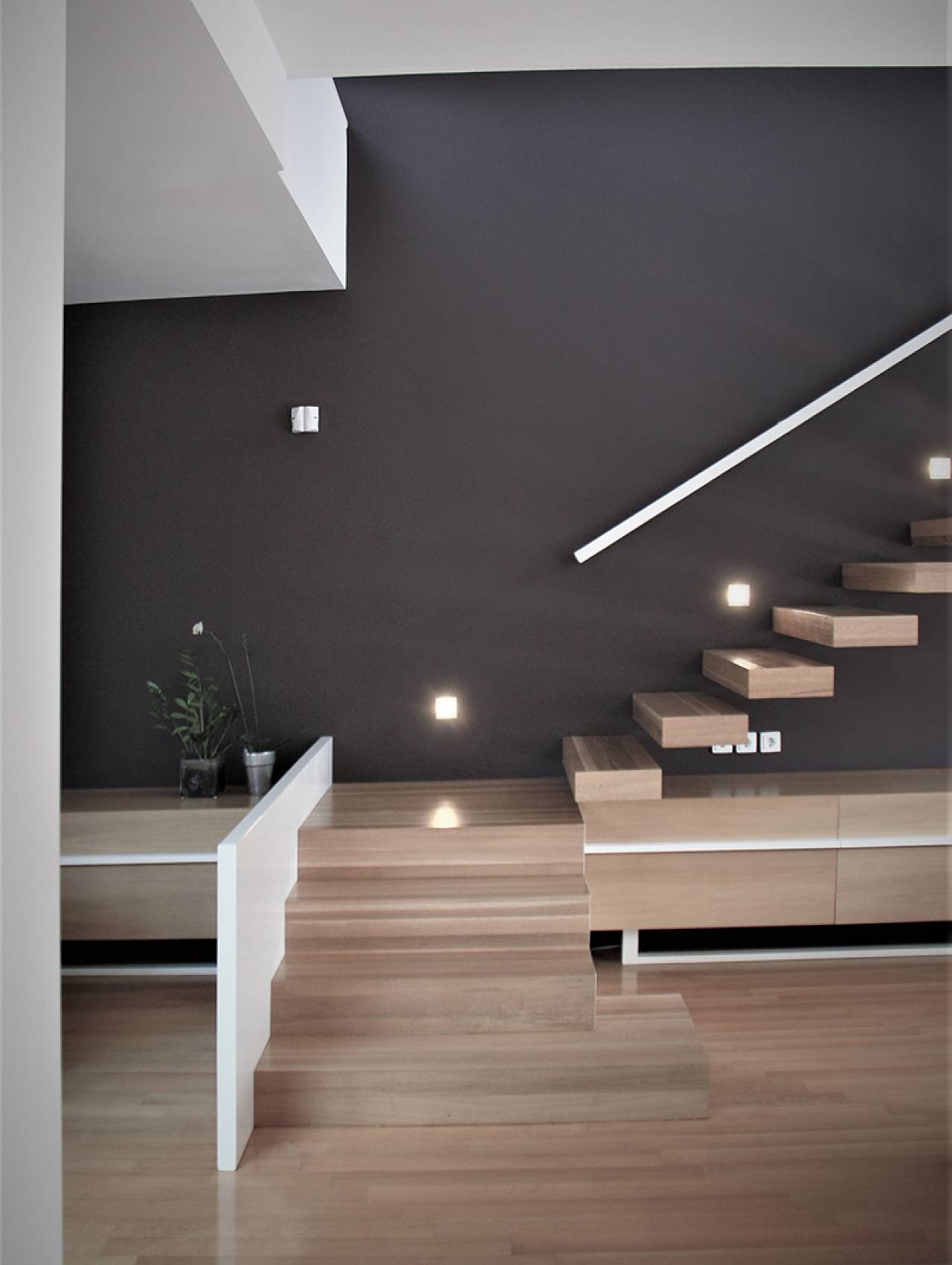 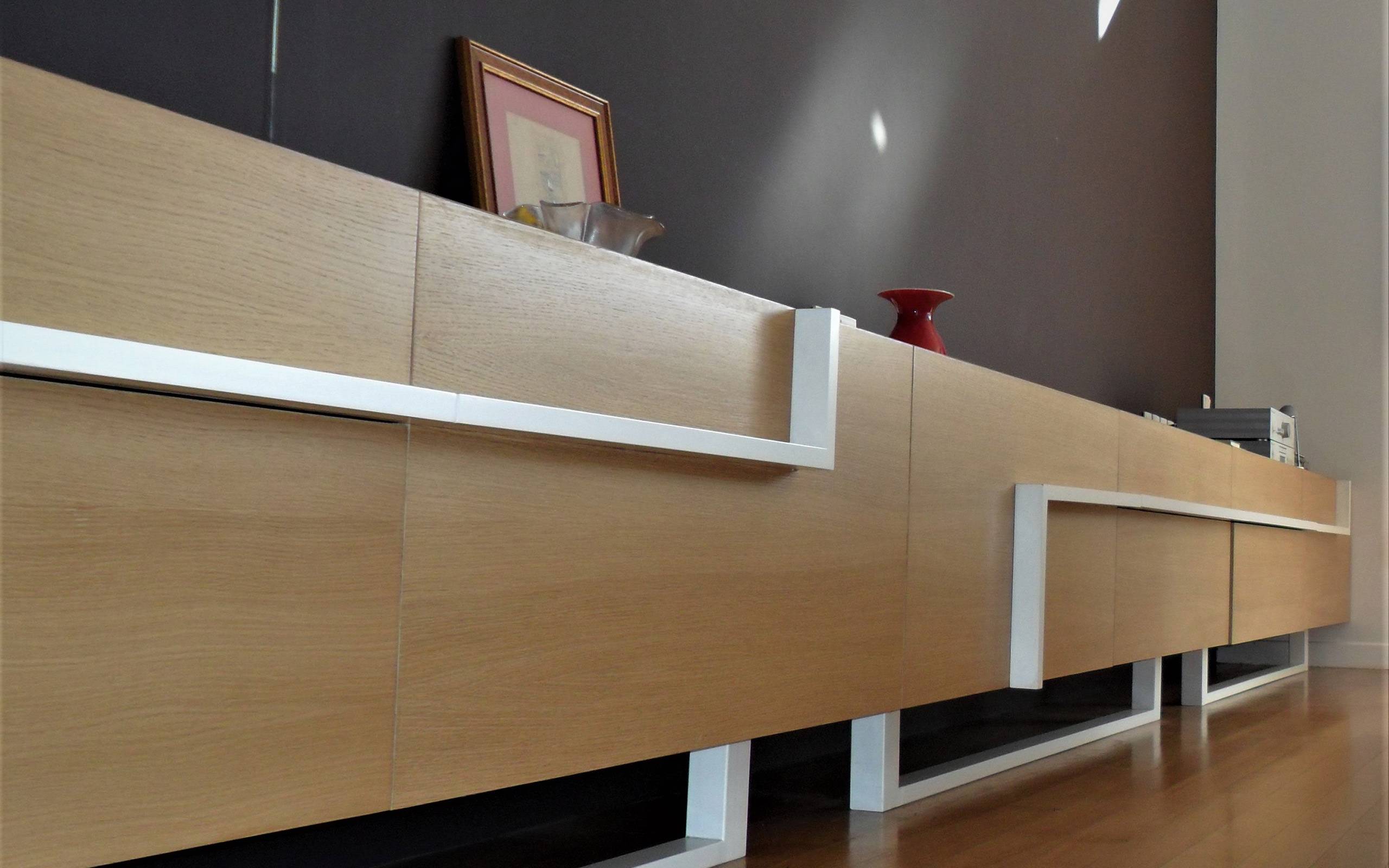 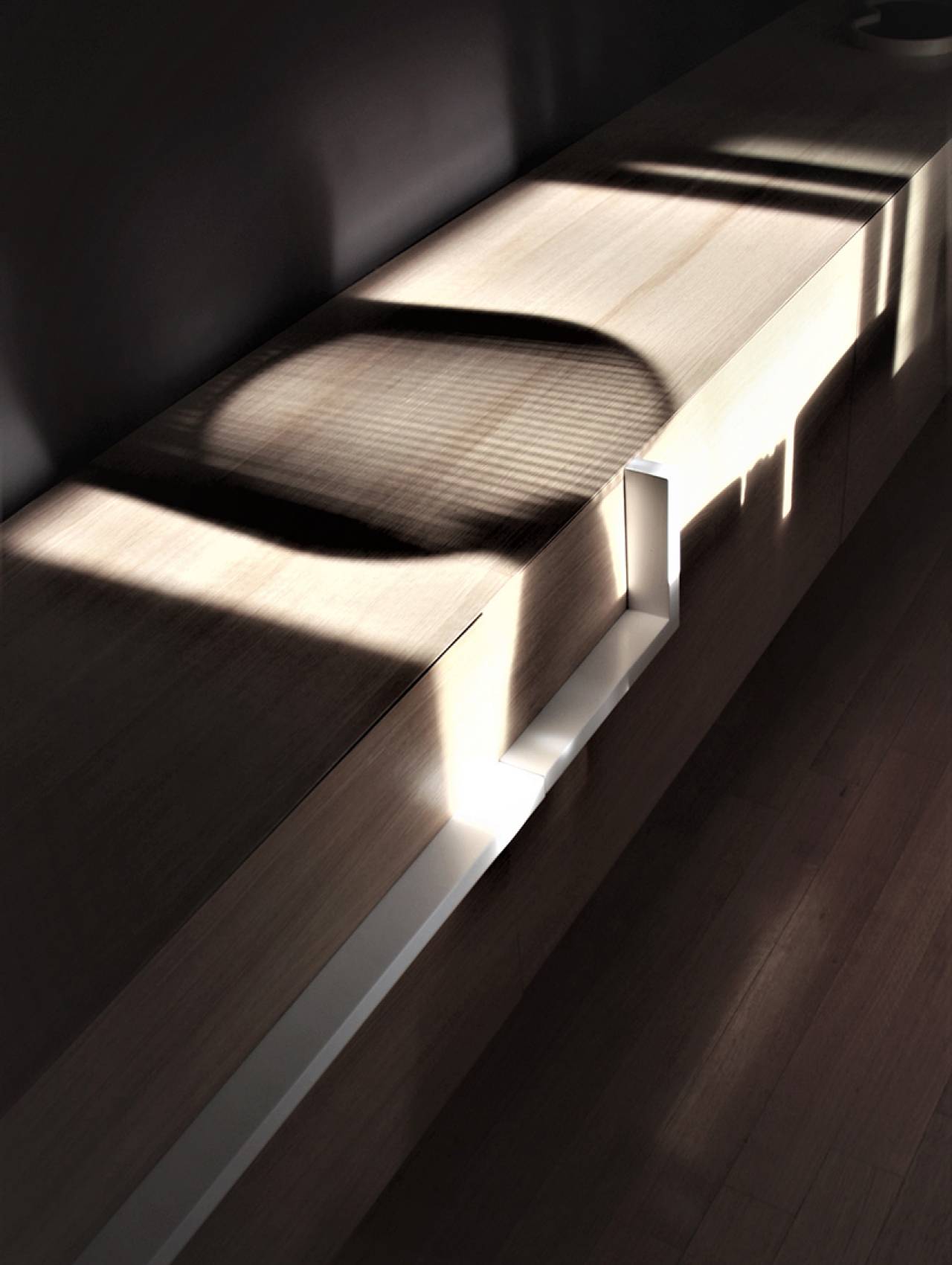 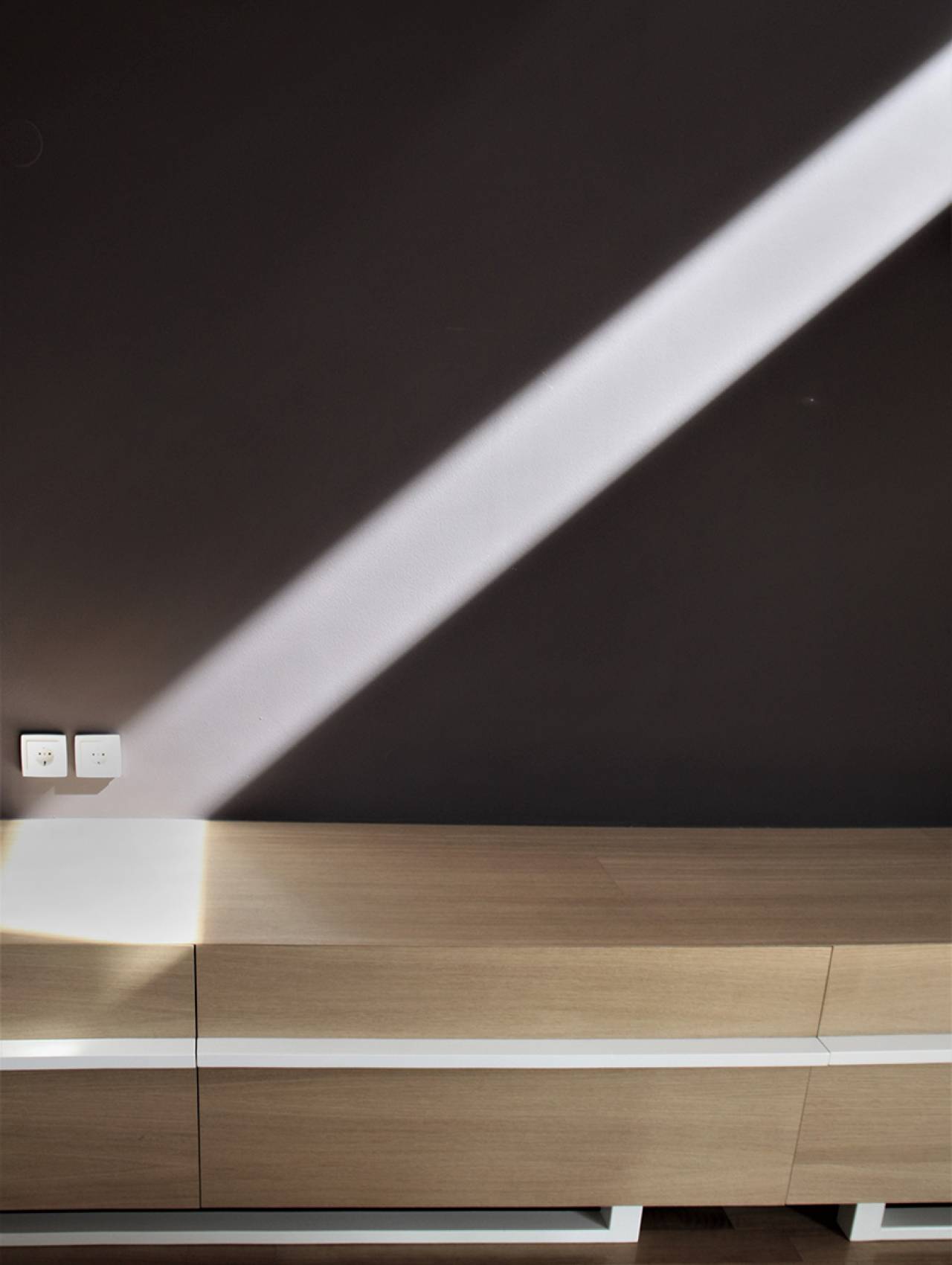 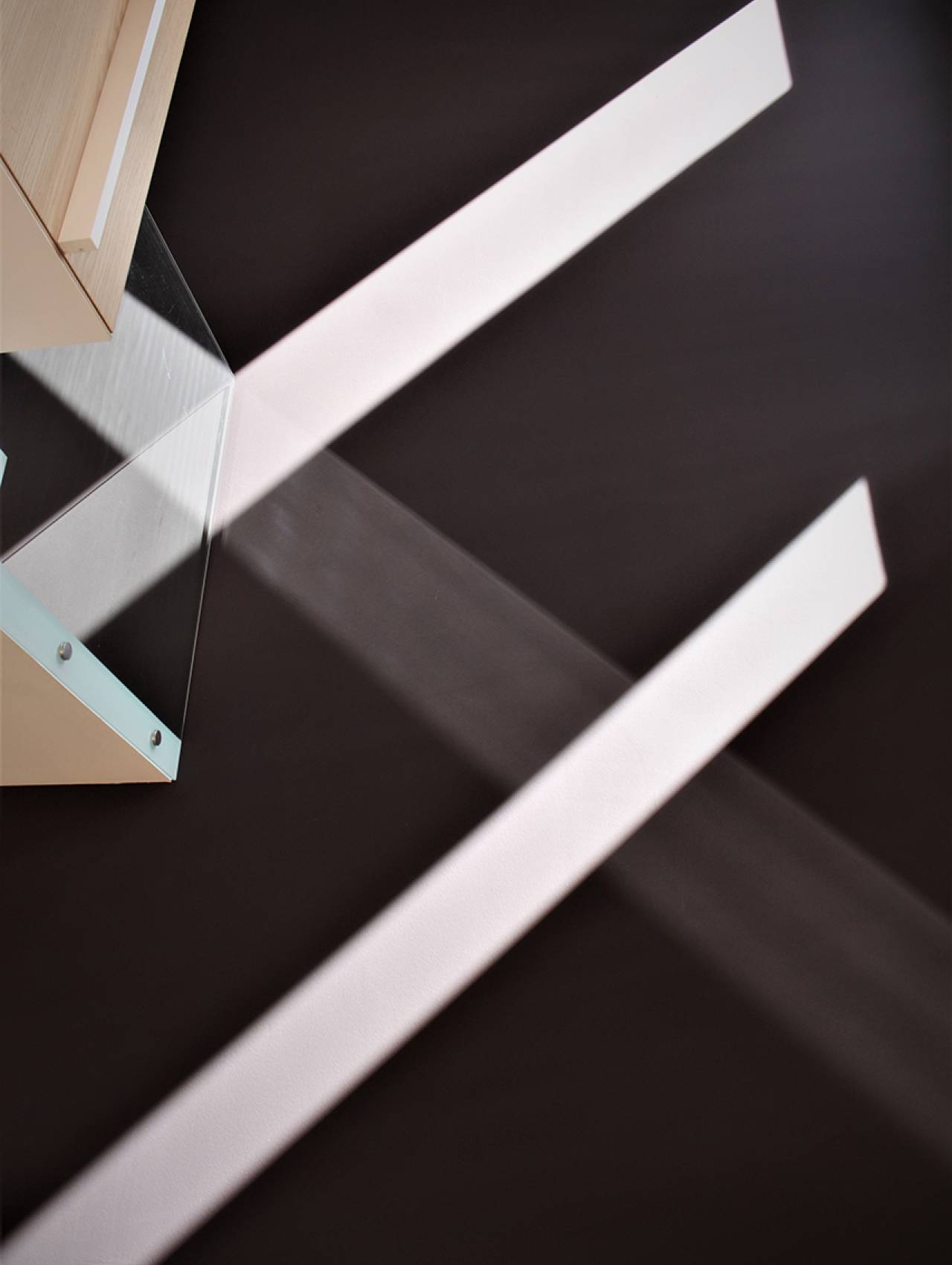